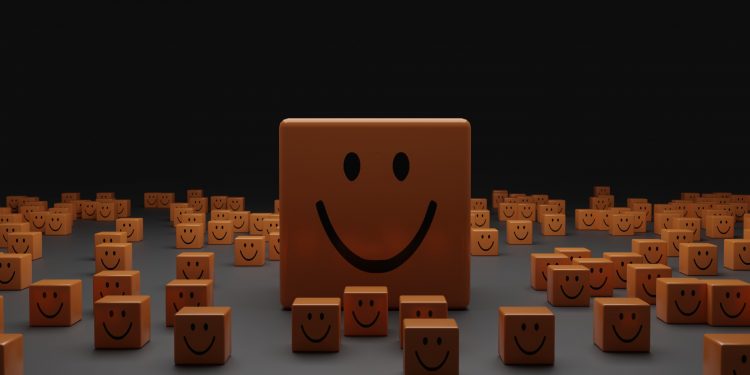 Block, led by founder and former CEO of Twitter Jack Dorsey, recently changed its corporate entity name to address a shift in its business and Dorsey’s vision towards the blockchain and crypto industry.

Established in 1955, H&R Block is a well-known tax preparation company that provides tax filing and bookkeeping solutions for small businesses. With over 12,000 offices worldwide, the company mainly operates in Canada, the United States, and Australia.

We are protecting the reputation and trust we have built over 65+ years. This morning, we filed a trademark infringement lawsuit, seeking to prevent Block, Inc.—formerly Square, Inc.—from improperly using the Block name and family of trademarks. https://t.co/6mF55e32GR pic.twitter.com/L0bRGp2tyk

According to the lawsuit filed, H&R Block has maintained that Block’s recent name change might confuse consumers, especially when the companies directly compete with each other in some financial product offerings.

The lawsuit seeks to restrict Block from using the name, noting that the payments company might “improperly capitalize on the goodwill and consumer trust cultivated by [H&R] Block since 1955.”

“Today’s filing is an important effort to prevent consumer confusion and ensure a competitor cannot leverage the reputation and trust we have built over more than six decades,” said Jeff Jones, H&R Block President and CEO, in a statement.

Square changed its name to Block a few days ago for several reasons, one of them being its ongoing initiatives and business strategies in blockchain and cryptographic technology. Jack Dorsey, the co-founder of Twitter and Block, is a popular Bitcoin enthusiast.

H&R has noted that many customers have already started to draw links between the two companies since the name change. Currently, the company has trademark rights over the words “H&R Block”, “Blockworks”, “Block Advisors”, and some other names.