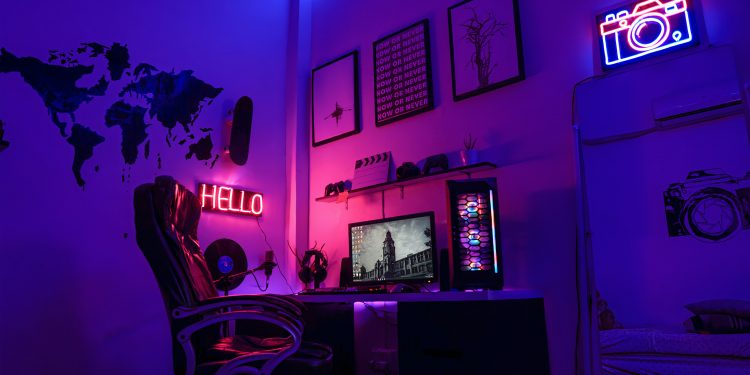 The popularity of blockchain-based games is on the rise. The latest report by DappRadar, a blockchain analytics company, revealed that users’ activity on blockchain-based games has risen to 2000% since the first quarter of 2021. The growth came despite the emerging sector reporting a string of hacks and a largely bearish market.

The study, conducted jointly by DappRadar and Blockchain Game Alliance (BGA), reported that the industry raised $2.5 billion in total investments in Q1 2022 alone, with the number predicted to grow to $10 billion by the end of this year. Comparatively, the blockchain-gaming market raised only $4 billion worth of investments in 2021.

According to Dappradar, unique active wallets (UAWs) of blockchain games increased to 1.22 million in March this year, an increase from the 1.1 million UAWs that went online daily on average during February.

Per the report, decentralized gaming applications accounted for more than half (52%) of all blockchain activities in the first quarter of 2022. The growth was driven by the popularity of Play-to-Earn (P2E) games, such as Splinterlands, Alien Worlds, and Crazy Defense Heroes, which saw the most active users at an average of more than 650,000 UAWs per day in March.