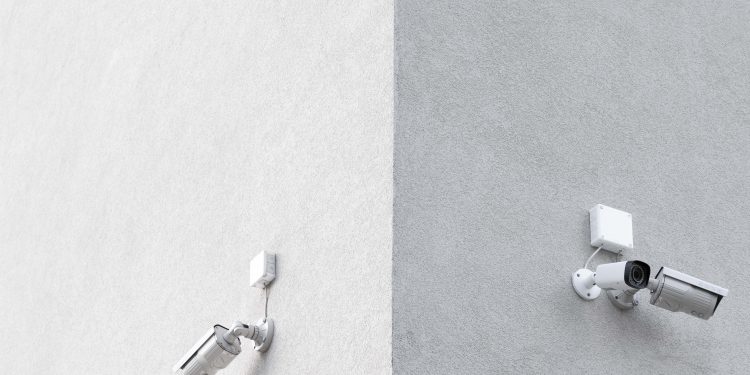 Blockchain security firm CertiK announced on Friday that it has concluded its fourth round of funding, doubling the company’s valuation to $2 billion in just three months. The company has now raised a total of $230 million from its four funding rounds in the past nine months.

The oversubscribed extended Series B financing round saw the company raising $88 million from lead investors Insight Partners, Tiger Global, and Advent International. In addition, Goldman Sachs, Sequoia, and Lightspeed Venture Partners have also placed their bets on the company through investments.

Reports of CertiK securing the latest funding were revealed in a regulatory filing last week. The filings revealed an equities sale of nearly $88 million to 15 investors, just three months after CertiK raised $80 million at a $1 billion valuation.

CertiK offers blockchain security solutions, including an active monitoring platform that protects blockchains from cyberattacks. According to CoinMarketCap, the startup presently serves 60% of all listed blockchain projects that use third-party security audit services.

The company plans to use the funding to expand its product offerings. Elaborating on its near-term strategy, CertiK Founder and CEO, Ronghui Gu, noted:

“Given increasing trends in rug-pulls, we now see KYC playing an important role in Web3 security. KYC, together with Smart contract auditing and 24/7 monitoring of threats, will further strengthen our offer around end-to-end Web3 security services.”