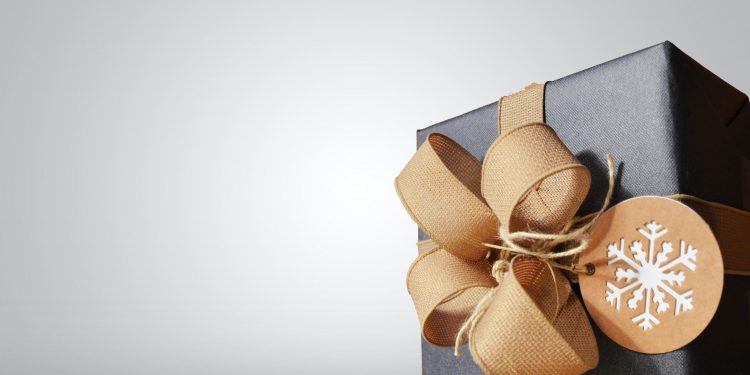 Cash App, a mobile payments subsidiary under payment’s giant Block (Formerly Square), unveiled a new feature Tuesday that lets users ‘gift’ stocks and Bitcoin to each other, starting from as low as $1.

With Cash App, you can now send as little as $1 in stock or bitcoin. It’s as easy as sending cash, and you don't need to own stock or bitcoin to gift it. So this holiday season, forget the scented candles or novelty beach towel, and help your cousin start investing. pic.twitter.com/HS0CqusiLS

“It’s as easy as sending cash, and you don’t need to own stock or bitcoin to gift it,” the company noted in a tweet. With this new move, Cash App joins several companies that offer similar features. However, the company noted that it’s the first one to offer this feature in a peer-to-peer payments app.

In addition to Cash App, Coinbase and Stockpile offer similar features. Paypal also announced in May that it is developing third-party wallet transfers for PayPal and Venmo. Moreover, the news comes after Bloomberg reported Monday that investment app Robinhood is planning a similar feature.