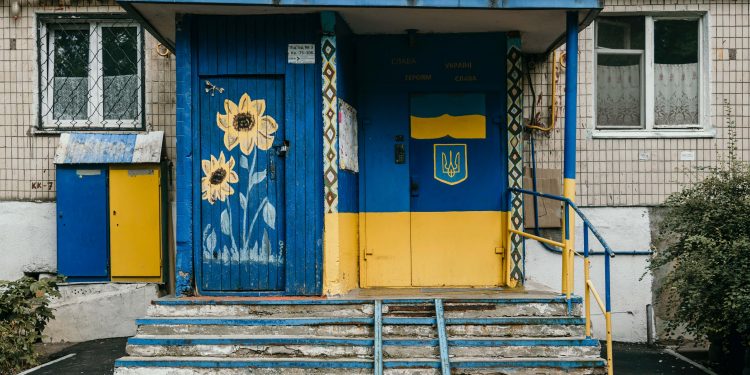 Bored Ape Yacht Club, a popular NFT collection, announced Wednesday that it has donated $1 million worth of Ethereum to the Ukrainian government as the country tackles the ongoing invasion of Russia.

In a tweet posted, the NFT project revealed that it has matched the $1 million donations made by wallets containing BAYC NFTs, giving away 388.999 ETH to the addresses provided by the government.

“It’s been inspiring seeing our community come together in support of Ukraine – almost $1m in ETH has been donated to @Ukraine by wallets containing a BAYC ecosystem NFT. Today we’re matching that with a $1m ETH donation of our own,” BAYC’s official Twitter handle posted.

Launched in April last year, Bored Ape Yacht Club is a collection of 10,000 NFTs featuring images of bored-looking apes in unique avatars. The collection competes with the likes of CryptoPunks, becoming the first NFT project to reach a floor price of 50 ETH. Several celebrities, including Jimmy Fallon, Eminem, and Snoop Dogg, own at least one of Bored Ape.

Combining the contributions made by Bored Ape, Ukraine has received more than $90 million in crypto donations at the time of writing. Of the total, the wallet addresses provided by the government received over $60 million in crypto, with the rest of the currencies going through NGOs and crowdfunding sites.