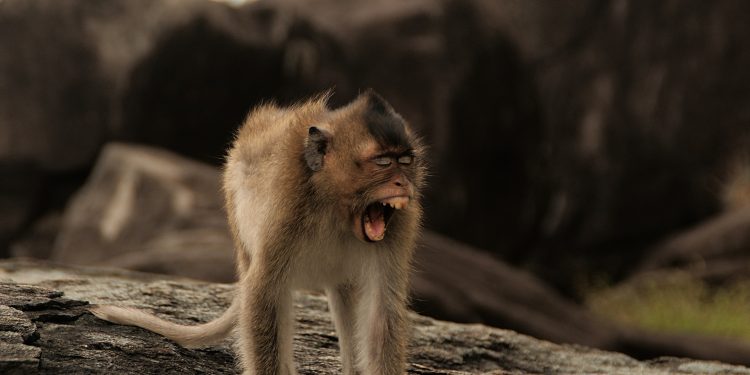 The startup behind one of the most prestigious NFT collections ‘Bored Ape Yacht Club’ may soon see hefty investment from popular VC Andreessen Horowitz, according to a recent report by the Financial Times.

Bored Ape creator Yuga Labs is reportedly in talks with a16z over a new funding round that may skyrocket its valuation to $5 billion. The startup is allegedly offering a multi-million dollar stake in the company. Citing sources familiar with the matter, the FT reported that the terms of the deal are subject to changes or the deal may not even see the light of the day.

On the other hand, Yuga Labs might also issue crypto tokens to investors and existing holders of Bored Ape Yacht Club NFTs, sources told the media outlet. Yuga Labs or a16z are yet to confirm the news.

Bored Ape Yacht Club is a collection of 10,000 disinterested-looking Apes minted on the Ethereum blockchain. With a rabid following, the NFT series is currently the second-most traded collection on NFT marketplace OpenSea following CryptoPunks. Multiple celebrities such as Eminem, Stephen Curry, Post Malone, and Justin Beiber have all bought at least one BAYC.