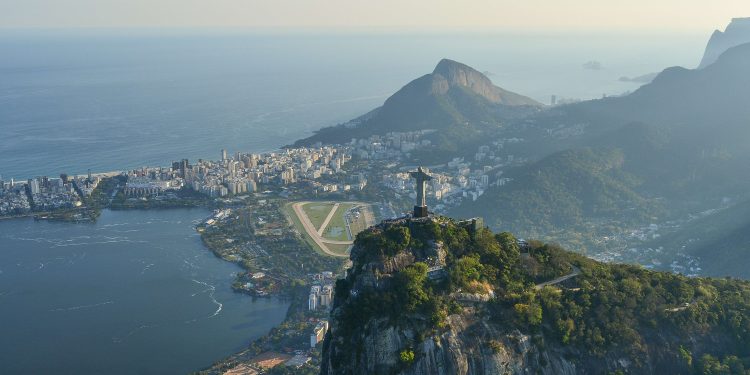 Brazil has become one of the several Latin American countries to embrace the impending boom of cryptocurrencies. During a plenary session on Tuesday, the Senate approved the country’s first bill on cryptocurrencies that will oversee the emerging industry.

Cryptocurrency companies are labeled as “virtual service providers” in the bill, which will be monitored either by the country’s Securities and Exchange Commission (CVM) or the Central Bank of Brazil (BC), or a new regulatory agency.

The bill has also determined the punishments for entities that exploit crypto assets for illicit financing. Senator Arns, the author of the bill, said in a statement:

“The penalties must be proportionate to the amount of value affected by this type of crime. So whoever committed a crime of US $1 billion causing damage to thousands of people would have a greater penalty than the someone who affected less value.”