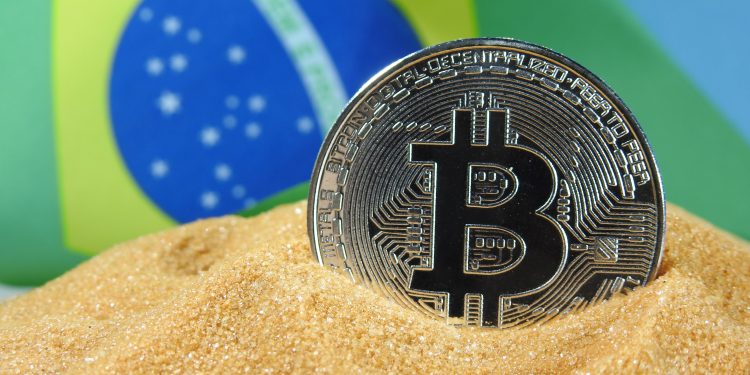 Brazilians have acquired $ 4.27 billion worth of cryptocurrencies in the first eight months of this year, Brazilian media Portal do Bitcoin reported on Monday.

The news media quoted recent data by the Central Bank of Brazil which revealed that crypto purchases were the most active in May. May purchases were at $756 million before declining in the following months.

From January to August 2021, the average monthly purchase amounted to $350 million. In addition, the total amount of crypto assets held by Brazilians have reached over $50 billion.

Bruno Serra, head of monetary policy at the Central Bank of Brazil, has speculated that these moves came with investors trying to diversify their portfolios.

Since August, the Central Bank of Brazil has started disclosing the transfer of ownership of cryptocurrencies between residents and non-residents in the ‘Goods’ part of the Balance sheet. The central bank has followed the International Monetary Fund’s recommended methodology, registering cryptocurrencies as non-financial and production assets.

Cryptocurrency settlement company Triple A has estimated that more than 10 million people, or 4.9% of Brazil’s total population, own cryptocurrencies. Additionally, Brazil has already approved ETFs linked to Bitcoin and Ethereum to be operated in the country.