Canada to use residual heat of mining to supply electricity 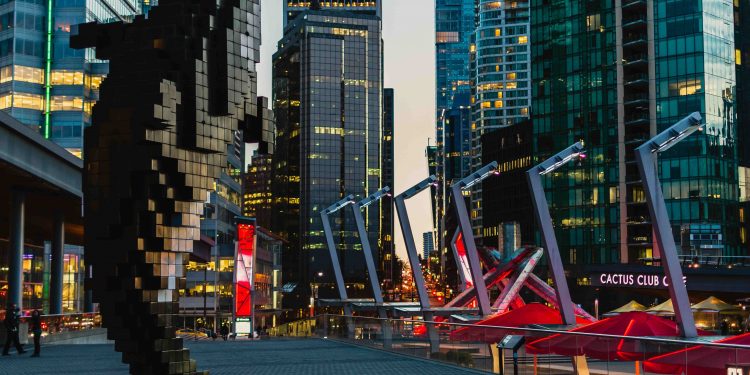 Canadian Bitcoin (BTC) mining company Mint Green has now announced plans to use the residual heat generated by crypto mining for heating and industrial use in the city from 2022.

Bitcoin mining facilities typically generate large amounts of heat, requiring mining operators to invest heavily in ventilation and cooling infrastructure. However, MintGreen’s new project called ‘Digital Boilers’ has worked to build a unique solution that would recover 96% of the electricity used for mining.

The recovered electricity would be then reused in the form of heat energy and would heat over 100 residential and commercial buildings.

In addition, since the mining machines operate all year round, the company is expected to supply stable thermal energy in the regional energy system of North Vancouver City.

In 2019, the city of North Vancouver set a greenhouse gas reduction target aimed to reduce emissions by 80% by 2040 and virtually zero by 2050.

“The complex issue of climate change requires innovative solutions, and LEC, with the City of North Vancouver, is showing tremendous leadership in environmental stewardship.”

In March, MintGreen announced the completion of its seed funding round led by the investment arm of CoinShares, a leading crypto investment firm in the UK.