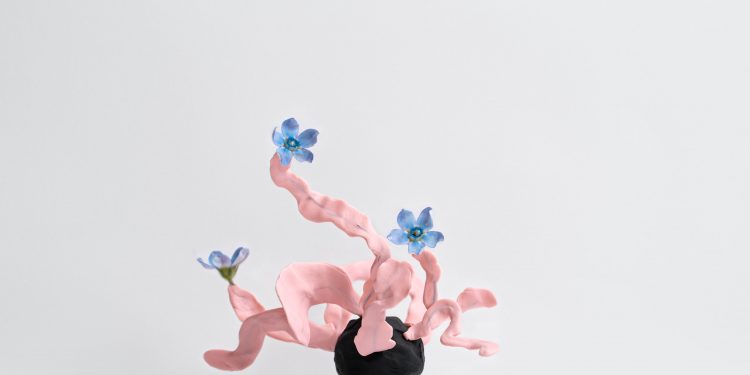 Cardano-based NFT project Clay Nation announced on April 10 that it has partnered with Snoop Dogg, a popular rapper and NFT proponent, and his son Champ Medici on a new NFT collection.

Clay Nation is a randomly generated collection of 10,000 characters composed of around 100 handcrafted clay traits in 8 different categories. The unique items are minted on the Cardano blockchain,

The collaboration between Snoop Dogg and Clay Nation first came to light following a Twitter Space between the rapper, Cardano co-founder Charles Hoskinson, and Clay Nation on April 5. The parties discussed the future of the Cardano ecosystem, along with NFTs, unreleased music, and more.

This will be fun 🎥 #Cardano https://t.co/rxgYimMQW7

The announcement came barely a few weeks after Snoop Dogg released his NFT collection “The Doggies” of 10,000 playable NFTs on metaverse game The Sandbox. The collection contains 7 editions of 10,000 avatars, each with a different rarity score.

Meanwhile, the news did not impact ADA’s price levels, which remain in the red along with the rest of the currencies. At press time, the currency was trading at $0.95, down by over 10% from yesterday.

Epic Games to advance development in metaverse with $2B raise