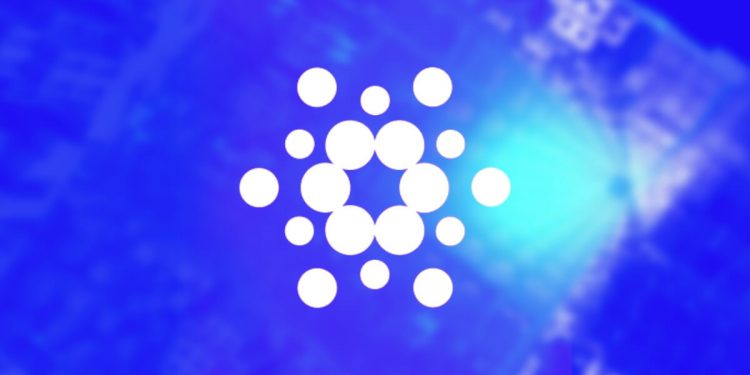 Cardano, which provides cryptocurrency (cryptocurrency) Ada (ADA), announced on the 19th that it will launch an electric vehicle “eTukTuk” project in Sri Lanka.

The project is designed with incentives to benefit the expansion of the network as well as the deployment of eTukTuk charging stations leveraging the Cardano blockchain.

eTukTuk has a mechanism that allows its drivers, passengers and other “network participants” to earn rewards, which will increase as eTukTuk’s charging infrastructure is used and expanded. In low-income Sri Lanka, drivers’ take-home pay is also expected to increase by up to four times.

Even in areas where the infrastructure for electric vehicles (EV) is not developed, it will support the movement away from fossil fuels, and plans to deal with issues such as air pollution and economic disparities.

With our innovative #eTukTuk & dense network of charging stations, we are driving change towards a cleaner & safer future!

According to the project official, the eTukTuk will have zero carbon emissions, make no noise and be safer than traditional tuk-tuks. Drivers will be able to spend more time earning money, and fuel and maintenance costs are expected to be significantly reduced.

eTukTuk has been eyeing emerging markets in particular, which account for 63% of the world’s carbon footprint, but now it will first operate in Sri Lanka.

Sri Lanka currently has 1.2 million conventional-engined tuk-tuks (three-wheeled vehicles), 70% of which are concentrated in the capital, Colombo. These vehicles are energy inefficient and emit a lot of CO2.

What is carbon emissions

The amount of carbon dioxide emitted into the environment. It is a kind of greenhouse gas, and it is regarded as a problem that it leads to global warming, and each country has set a reduction target.

It has been pointed out that the lack of charging infrastructure is also a major factor in hindering the shift from carbon-intensive vehicles to EVs. Meanwhile, eTukTuk aims to create an affordable and accessible infrastructure that will allow more drivers to switch to EVs.

In addition, eTukTuk will also enable payments through a secure transaction system without cash or cards, using the Cardano blockchain. Sri Lanka currently has limited access to digital payments, with 85% of consumer transactions being made in cash.

Today’s tuk-tuk drivers need affordable and sustainable solutions like those offered by eTukTuk, one that puts rewards, safety and the environment first.

eTukTuk’s solution makes electric vehicles affordable. Colombo is fortunate to be the first city to adopt solutions to transportation challenges.

South Asia and Africa are home to more than 3 billion people, 45-50% of whom live in densely populated urban areas, the eTukTuk official said, adding that air pollution is having a negative impact on health. ing.

Citing data presented by the United Nations Environment Programme, he said that if 90% of fossil fuel-powered tricycles could be replaced with electric vehicles, 11 billion tonnes of carbon emissions could be cut by 2050. This shows that eTukTuk will also contribute to this.