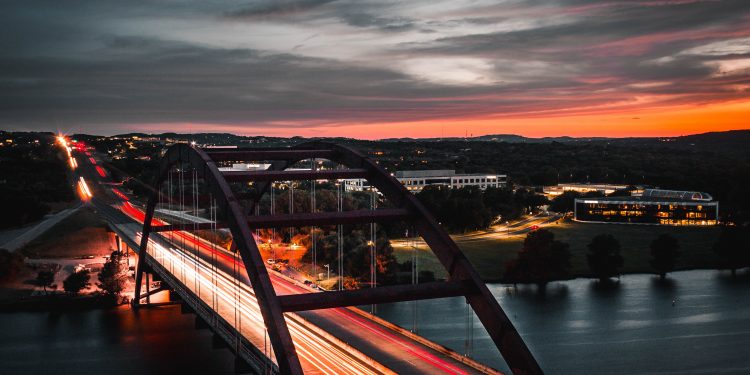 Global venture capital investment in cryptocurrency and blockchain startups has seen enormous growth in the past year, as evidenced by the recent statistics published by business analytics firm CB Insights.

In its “2021 State of Blockchain” report, CB Insights reported a 713% Year-on-Year growth in venture capital funding for blockchain startups. Total investments jumped from $3.1 billion in 2020 to $25 billion in 2021, with the fourth quarter alone accounting for $9 billion of the figure.

Investment in blockchain startups totaled 4% of global venture capital investment, up from 1% in 2020. The report has projected the numbers to rise further this year as more crypto, web3.0, and NFT startups emerge in the burgeoning industry.

New York City turned out to be the cryptocurrency capital of the US in 2021 after drawing $6.5 billion in crypto startup funding last year. The popular city has surpassed the likes of Silicon Valley, which remained at the top in all-inclusive venture capital funding, and Miami, which saw crypto-related funding of $760 million in 2021.

NYC mayor Eric Adams is bullish on cryptocurrencies and has expressed interest in making New York City the “center of the cryptocurrency industry.” He has vowed to accept his first three paychecks in Bitcoin and Ether, converting his first salary from US Dollars to Bitcoin last month.

Crypto-related companies, which saw some of the largest amounts of investments, were NYDIG with $1 billion, Forte Labs with $725 million, and Celsius Network with $750 million. FTX reached $32 billion in valuation after raising $400 million in investments last month.