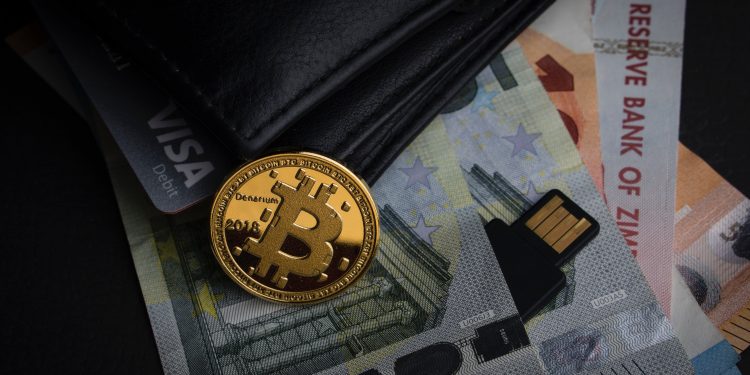 The Central African Republic is now confirmed to become one of the only regions to adopt Bitcoin as its official currency, a statement released from the country’s President Faustin Archange Touadera’s office revealed Wednesday.

Touadera signed the bill after it was passed by the National Assembly on April 25. The crypto-friendly bill was drafted by the minister of the digital economy, post services, and telecommunications, Gourna Zacko, and the minister of finance and budget, Calixte Nganongo.

Rumors of the Central African Republic first came to light on Monday after a Forbes report revealed the same. However, at the time, the report remained unconfirmed until today.

With the adoption of crypto-friendly practices, the new law will introduce regulations to monitor the nascent industry and make Bitcoin the country’s legal tender. In a recent interview with Bloomberg, Finance Minister Herve Ndoba was quoted as saying:

“There’s a common narrative that sub-Saharan African countries are often one step behind when it comes to adapting to new technology. This time, we can actually say that our country is one step ahead.”

Latin American country El Salvador became the world’s first country to adopt Bitcoin as its legal tender in September last year. Later in March, the City of Lugano, the ninth-largest city in Switzerland, also announced Bitcoin, Tether, and its own token, LVGA as “de facto” legal tenders of the city.

Meanwhile, the IMF has so far opposed El Salvador’s move, asking the country multiple times to revoke Bitcoin’s status as its legal tender. Illicit financing, consumer protection risks, and risks to financial stability are some of the reasons cited by the international organization.

Castello Coin: a Token That Connects the Digital and Traditional Art World