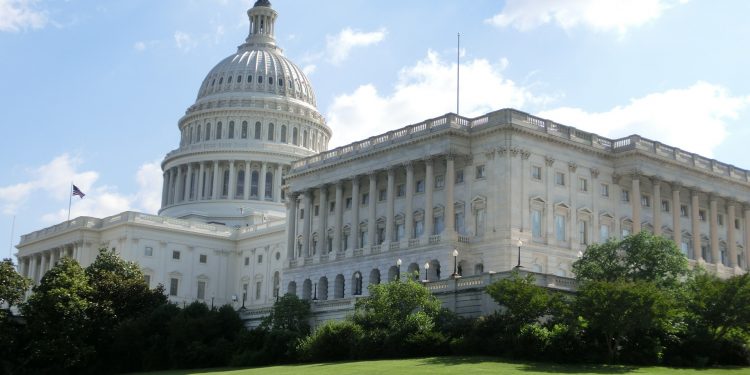 Rossin Behnam, the acting chairman of the US Commodities Futures Trading Commission, called for expanding the CFTC’s authority over cryptocurrencies at a senate hearing Wednesday.

“This is the tip of the iceberg,” Behnam said of the recent legal actions taken by the CFTC on cryptocurrencies, including fines on Tether and the derivatives exchange BitMEX. He added, “as of yesterday the total size of the digital asset market was $2.7 trillion. Of those $2.7 trillion, nearly 60% were commodities.”

Given the growth of the crypto sector and the risks it poses to consumer and financial stability, Behnam suggested that CFTC should consider expanding its authority to oversee the physical market of crypto assets as well.

“We’ve been one of the few cops on the beat because of limited statutory authority related to anti-fraud and anti-manipulation,” said Behnam at his confirmation hearing before the Senate Agriculture Committee.

“Given the size, the scope and the scale of this emerging market, how its interfacing and affecting customers, retail customers, and then with the scale of the growth being so rapid, potential financial stability risks in the future, I think it’s critically important to have a primary cop on the beat and certainly the CFTC is prepared to do that if this committee so wishes.”

Behnam also remarked that CFTC’s oversight over cryptocurrencies would deviate itself from the traditional CFTC role of regulating derivatives, but said that the industry is important enough to warrant such change.

Currently, The CFTC has authority over the supervision of crypto futures products such as derivatives. On the other hand, the US Securities and Exchange Commission (SEC) is in charge of assets that are securities.

US Coinbase announces listing of OriginTrail, 3 others