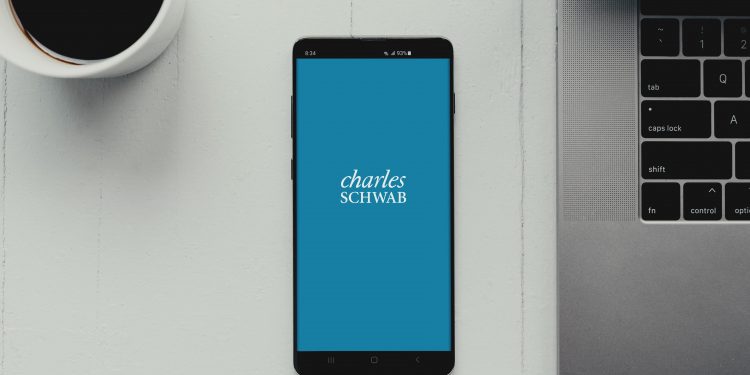 Charles Schwab, one of the largest investment brokers in the United States, has filed an application to launch a cryptocurrency ETF following an increase in client demand for the same. With the latest filing, Charles Schwab has joined the likes of traditional asset management firms BlackRock and Fidelity to enter the burgeoning industry.

Per the documents filed with the US SEC, the firm is looking to launch ‘Crypto Economy ETF,’ an exchange-traded fund that will track the index “Schwab Crypto Economy Index” to-be-launched by the company. The index seeks to follow the performance of companies that are benefiting from the exposure and utilization of crypto assets and blockchain technology.

While the Crypto Economy ETF will not invest in cryptocurrencies and Initial Coin Offerings (ICOs), it, nonetheless, added:

Charles Schwab, whose assets under management exceed $7.574 trillion as of December 2021, has long been looking to enter the cryptocurrency industry. In a January interview with Bloomberg, the company’s CEO Walter Bettinger remarked that cryptocurrencies are “hard to ignore” and “fairly significant” in today’s world.

The company follows top asset manager Blackrock in launching a cryptocurrency ETF. In January, Blackrock filed with the SEC to offer a Blockchain and Tech ETF, which seeks to offer exposure to companies listed on the New York Stock Exchange’s FactSet Global Blockchain technologies index.