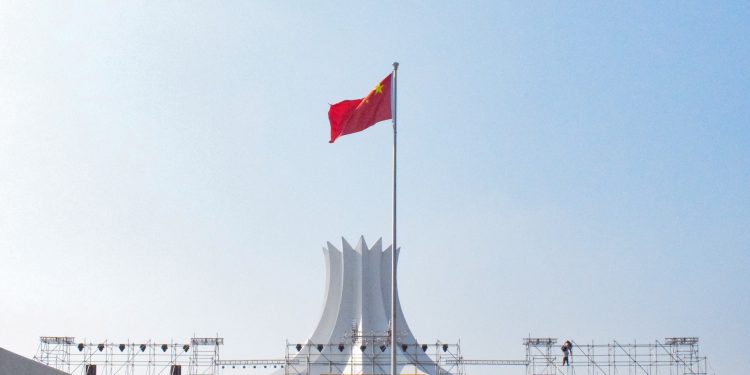 The Chinese central bank, the People’s Bank of China, has claimed that the country accounts for 10% of the global Bitcoin transactions, plummeting from almost 90% before the country announced a full-scale crackdown.

In a statement released Thursday, the Financial Stability Bureau of the bank mentioned the ‘effectively curbing’ of the cryptocurrency transactions as one of the key achievements in part of its domestic financial stabilization policy. The translated statement noted:

“Effectively curbing the hype of domestic virtual currency transactions, the global proportion of Bitcoin transactions in China dropped rapidly from more than 90% to 10%. Severely cracked down on illegal financial activities such as disorderly handling of finance and driving without a license and launched a special campaign against illegal fund-raising crimes.”

Despite setting out its crackdown on the industry since 2013, China’s market share was said to be close to 90% at one point about four years ago. Thereafter, in 2017, the authorities banned centralized cryptocurrency exchanges from operating in the country.

The recent statement revealed that more than 25,000 investigations have been conducted over the past five years in effectively retraining illegal financial operations.

In 2021, the PBOC considerably ramped up its clampdown and issued a notice effectively banning any form of cryptocurrency trading and mining within the country’s borders.