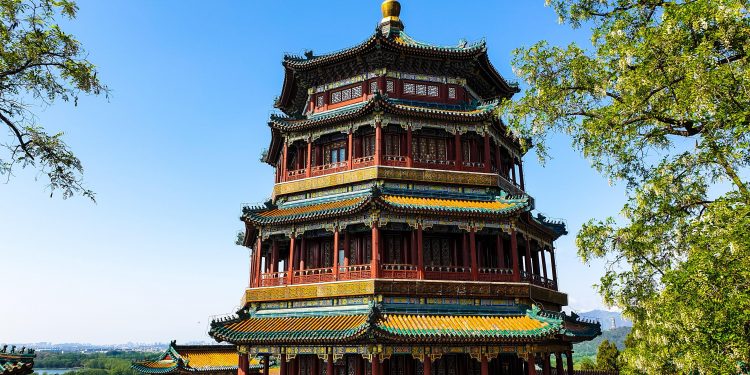 On January 4, China took another leap towards developing its CDBC by launching the pilot versions of e-CNY, the mobile wallet for China’s e-yuan, on Apple and Android app stores. The move will prompt more users to participate in the program ahead of the country’s winter Olympics 2022.

The app was developed by the Digital Currency Research Institute under the People’s Bank of China. According to a tweet by Chinese media Block Beats, users can carry out “personal wallet opening and management” and “e-CNY exchange and circulation services” from the app.

The e-CNY app is now available on iOS and Android app stores.

However, China is yet to plan a nationwide rollout of the currency as only users from 10 selected areas can access the wallet for now. The cities include Shenzhen, Suzhou, Xiongan, Chengdu, Shanghai, Hainan, Changsha, Xian, Qingdao, and Dalian, and lastly, Beijing, the host city of China’s winter Olympics.

Previously, the app was only available to download via private links, but will now be available to download from residents’ mobile phones. The currency has been under development since 2014, and finally saw the light of the day after the authorities started conducting experiments in various parts of China in 2020.

Digital Yuan, also called e-CNY, e-Yuan, and DCEP, is a crypto asset developed and controlled by China’s central bank, the People’s Bank of China. Unlike Bitcoin, Digital Yuan is centralized, i.e., controlled by a singular entity.