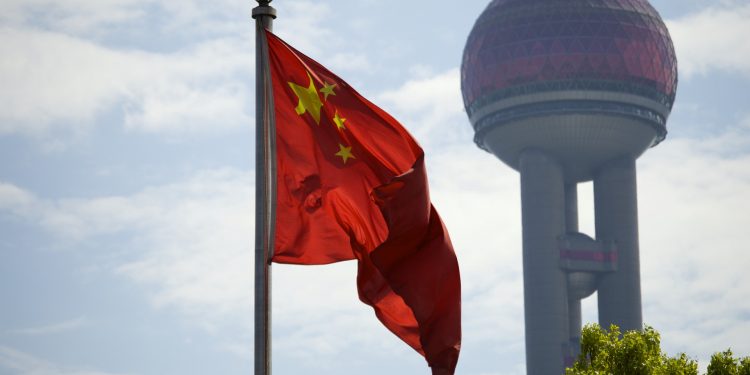 Intensifying its crackdown on cryptocurrencies, Chinese authorities are now reportedly looking for ways to convict and sentence cryptocurrency-related activities in mainland China.

The news first came to light after Colin Wu, a cryptocurrency journalist based in China, posted a tweet on the same, quoting Chinese political magazine Caijing Magazine. The Tweet read:

“Person close to the Chinese government told Caijing Magazine that the Chinese judiciary is investigating how to convict and sentence cryptocurrency behavior, and is expected to issue relevant judicial interpretations in the future.”

Wu went on to explain that the current laws could not be applied for crypto activities, thus requiring a judicial review.

China has taken several steps to curb crypto-activities for the better part of a decade. In 2013, PBOC and financial supervisory authorities issued a notice to banks banning the trading of cryptocurrencies.

In its latest move, nine state agencies including the Supreme Court and PBOC issued a joint statement on September 24 declaring virtually all crypto transactions as illegal, effectively taking measures to completely ban cryptocurrency transactions and mining.

YAY Games Partners with SmartEcoSystem for their new Smartphone Release