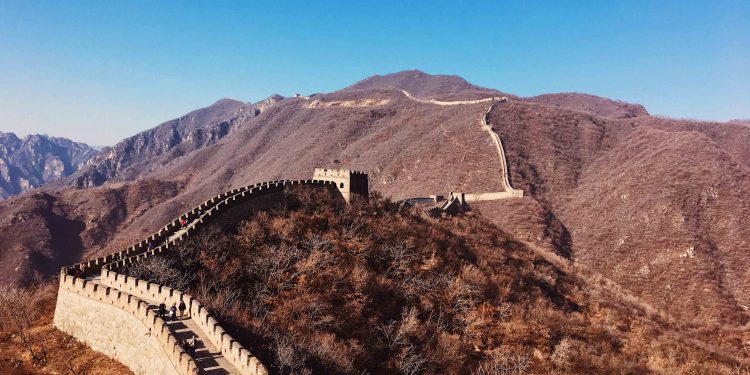 China’s zero-tolerance on cryptocurrencies has severely affected the nation’s crypto news websites as well. ChainNews, a popular Chinese crypto news site, is now no longer in operation as per a recent Coindesk report.

The report cited quotes from ChainNews co-founder Feng Liu, who told Coindesk of the move in a Twitter message. He also announced the end of operations in his personal WeChat moments earlier this Friday.

Previously, ChainNews reported on Monday that its website would suspend services for a few hours for maintenance, but the website remained shuttered since Wednesday.

Moreover, the country has not shown any signs of ramping down after it censored Chinese users’ access to the domains of major crypto mining pools. The country has taken several steps to ensure a nil exposure of crypto assets to Chinese users.

On Sept. 24, China announced its move to shut down virtually all crypto trading and mining activities and said it would jack up to censor crypto news sites as well. Soon after, major crypto news websites, such as ODaily and BlockBeats became inaccessible for normal China IP addresses.