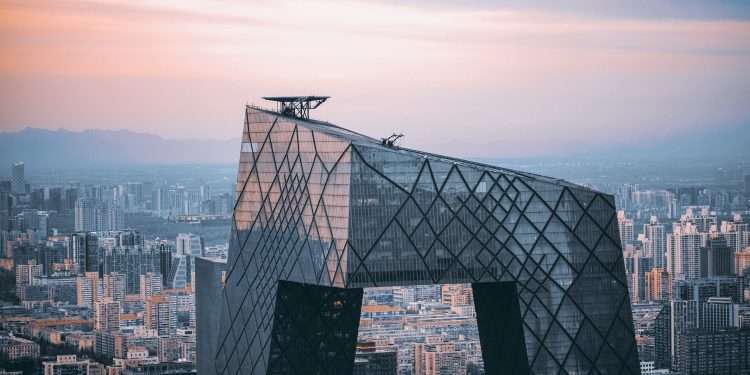 While China’s nationwide ban on crypto-assets has only gotten stronger since September 2021, it doesn’t seem to mind the potential benefits that come with blockchain technology and non-fungible tokens.

The Blockchain Service Network (BSN), led by a Chinese government-affiliated organization, plans to support the deployment of NFT infrastructure so long it does not require cryptocurrencies or public blockchains, Chinese news media The South China Morning Post (SCMP) reported Thursday.

As per the reports, the infrastructure, called BSN Distributed Digital Certificate (BSN-DDC), would provide application programming interfaces that allow Chinese companies and individual developers to create NFT platforms as well as make, sell, and buy NFTs. Meanwhile, purchases and service fees can only be settled in the Chinese fiat Yuan.

He Yifan, chief executive of Red Date Technology, the technical partner of BSN, told SCMP that while crypto assets are banned, NFTs “have no legal issue in China”.

BSN is a network of blockchain services launched by the Chinese government-backed organizations to promote the development and introduction of blockchain technology.

NFTs are usually traded on public blockchains like Ethereum which are banned in China to restrict “illegal activities”. Therefore, BSN uses an “open permissioned blockchain”, which is an intermediate form between a public chain and a permitted chain.

Yifan further told SCMP that BSN-DDC is more chain-to-chain compatible than other platforms and is cheaper to issue NFTs. The BSN-DDC will support the integration of 10 blockchains, including adapted versions of Ethereum and Corda.

Latest reports have suggested that the Chinese government might be more open towards NFTs. Meanwhile, the nation’s tech giants Ant Group and Tencent have also launched NFT platforms, but have chosen to call the offerings ‘digital collectibles’ instead of NFTs.

Early Staking up to 152% for each EuroSwap EDEX early investors