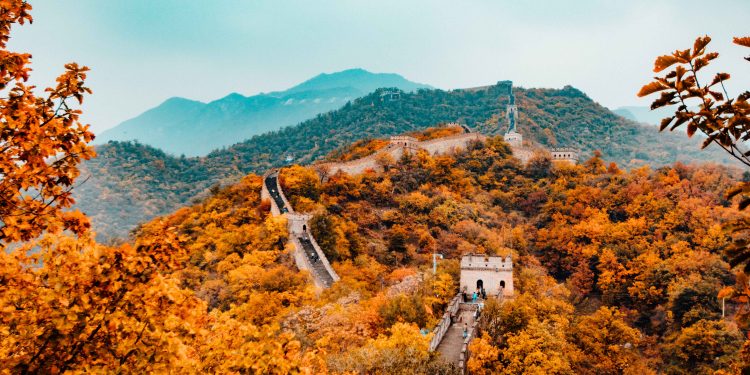 China’s views on cryptocurrencies have not changed much over the past year. Rather, it has only amplified its crackdown on the industry. In its recent ruling, China’s Supreme Court has prohibited the country’s citizens from raising funds via crypto from the public.

While China has banned Initial Coin Offerings (ICOs) since 2017, the latest ruling will enforce jail sentences and fines against those who opt for ‘illegal financing methods.’ Penalties will depend on the amount of funds raised, varying from fines as much as 500,000 yuan ($79,000) to jail sentences up to 10 years.

In addition, the court has also amended the law to add online lending, financial leasing, investment in shares, virtual currency transactions, and more as means of illegal fundraising.

China has been tightening its regulations surrounding crypto assets since last year. Starting with Bitcoin mining, the Chinese authorities soon outlawed virtually all crypto-related activities within its borders. Since then, the country has ramped up the development and introduction of blockchain technology and Central Bank Digital Currency.

Starting this year, the country has launched the pilot programs of e-CNY, the mobile wallet for China’s e-yuan, on Apple and Android app stores. The app was developed by the Digital Currency Research Institute under the People’s Bank of China.

Bitsgap: Choose the GRID bot that suits your trading style