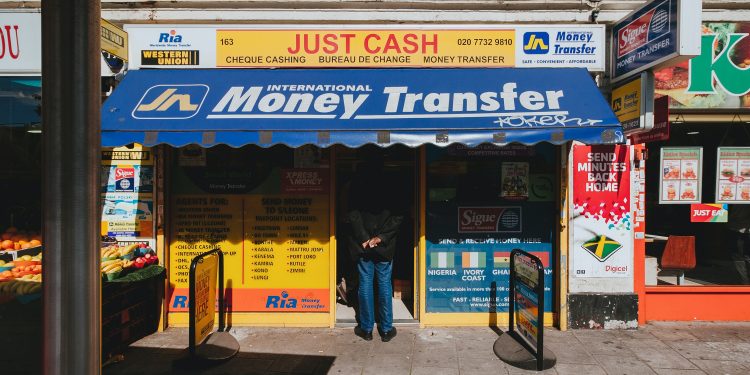 “1. People are inserting way more USD (to buy #BTC) Thank what they are withdrawing from the Chivo ATMs (any media outlet can independently confirm this by visiting the ATMs).

In addition, Bukele reported that Bitcoin purchases have exceeded US dollar withdrawals. According to Coin ATM Radar, El Salvador has the third-largest number of Bitcoin ATMs in the world after the United States and Canada, with 200 ATMs installed nationwide.

The country’s official Bitcoin wallet ‘Chivo’ usage has increased to over 2.1 million users, over 30% of the El Salvador population.

President Bukele quoted the announcement of the Central Reserve Bank of El Salvador which announced that the cumulative amount of remittances from January to September this year increased by 31% from the same period last year.

However, the percentage of Bitcoin remittances that contributed to this amount has not been revealed.

Switching to Bitcoin has significantly decreased the remittance cost, which was previously said to be about 10% on average.

El Salvador’s Vice President Felix Ulloa said that he hopes the country would become an economic and financial hub in the future with the country’s bold “bet” to adopt Bitcoin as its forensic currency. He added that it would also benefit El Salvadorans living in the United States.