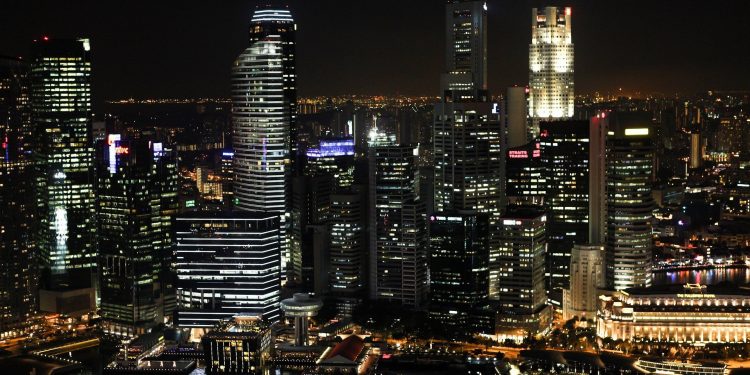 US Megabank Citigroup has fast-tracked the implementation of its digital asset strategy with a new hiring spree. The financial company has appointed a head of digital assets for its institutional client group (ICG), in addition to eyeing 100 new hires for its crypto division.

According to a memo received by media outlet Bloomberg, the company has promoted Puneet Singhvi from Head of Blockchain and Digital Assets in the Global Markets Division to head of digital assets of ICG. ICG’s head of business development, Emily Turner, had sent the memo to colleagues.

“We believe in the potential of blockchain and digital assets including the benefits of efficiency, instant processing, fractionalization, programmability and transparency,” the memo read. “Puneet and team will focus on engaging with key internal and external stakeholders including clients, startups and regulators.”

Shobhit Maini and Vasant Viswanathan have been appointed as the co-heads of Blockchain in the Global Markets Division, a role previously held by Singhvi.

Citigroup has been on a hiring spree for months to establish its forte in the emerging industry. It is looking to fill up 100 new roles to strengthen its understanding and handling of crypto assets.

The financial giant has long been positive about digital assets. Citigroup’s CEO, Jane Fraser, told Yahoo Finance in October that it has been building a digital asset infrastructure. However, since the industry is evolving quickly and with no regulations currently in place, the company is progressing cautiously.

"It’s clear that digital assets will be a part of the financial services and financial markets, the future of them," @Citi CEO Jane Fraser says, later adding: "Real-time payments will be here in the near term, and digital currencies may be part of that future." pic.twitter.com/jKUi01vLxu