Coinbase Cloud is staking $30B worth of crypto assets on platform 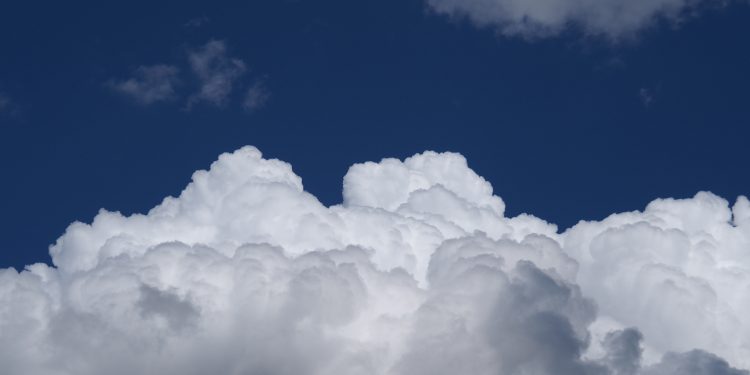 For Coinbase, the sky’s the limit. At least that’s what the company is aiming for with its new Coinbase Cloud service. The new service will compete with Amazon’s AWS but mostly for the crypto industry.

Meanwhile, the new division has staked more than $30 billion across over 30 blockchains as of November 31, Coinbase Cloud announced Thursday. It noted that the staking amount is held separately from the staking services offered by Coinbase.

The cloud wing reported that it has stakes in top Proof-of-stake blockchains, including Ethereum (ETH), Solana (SOL), Polkadot (DOT), Tezos (XTZ), and Cosmos (ATOM). The assets staked on these blockchains represent the investment made by Coinbase cloud on behalf of its clients, which include institutional investors, token holders, and/or enterprises.

Coinbase Cloud offers a better return on staking, taking a cut of just 8% compared to Coinbase’s 25% commission. Staking is a mechanism that allows investors to earn rewards by depositing a certain amount of crypto-asset for a predetermined period. Staking is only possible for crypto assets of blockchain that follow the PoS consensus.

Coinbase had acquired blockchain infrastructure firm Bison Trails earlier this year for a reported acquisition price of $80 million. Since then, the company has been working to build the platform into Coinbase Cloud.

“We are building this whole Coinbase Cloud suite of products that you can think of as crypto computing services, to help developers build their applications faster.”