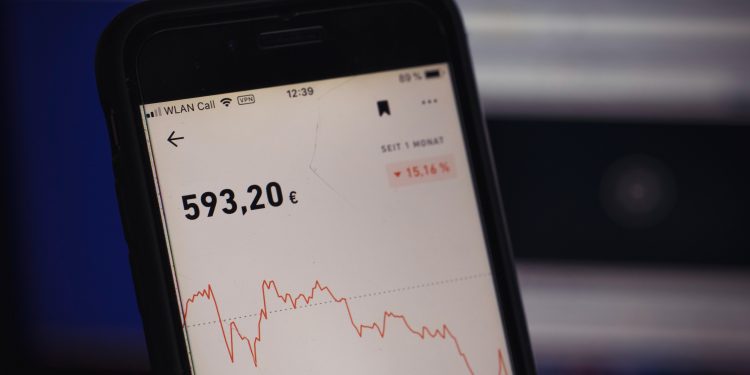 Coinbase’s impending foray into the NFT business could cause trouble for the popular crypto exchange, at least that’s what an analyst at Mizuho Securities believes.

Dan Dolev, an analyst at Mizuho shed light on the fading hype of non-fungible tokens, a conclusion he derived from an analysis of internet searches. As per data from Google Trends, the search for the term NFT has plunged by more than 70% between January and February, suggesting lowering interest among people.

Dolev estimated that Coinbase would likely cough up $300 million for its NFT business in 2022, a year which may see the exchange’s adjusted EBITDA losses go upwards of $500 million. EBITDA is an acronym for ‘earnings before interest, taxes, depreciation, and amortization.’

“In a year in which profitability may be challenged, we question the strategic rationale of chasing NFTs, especially as interest in NFTs appears to be dwindling,” the analyst reasoned. “Chasing NFTs as hype dwindles can be costly.”

Dolev has, therefore, cut its price target from $220 per share to $190 per share. He has also made adjustments to the exchange’s previously estimated revenue, concluding it to be lower due to reduced trading volume in Q1 and medium-term pressure on average transaction revenue per user.

Coinbase shares slid down by 8% shortly after the estimates were publicized.