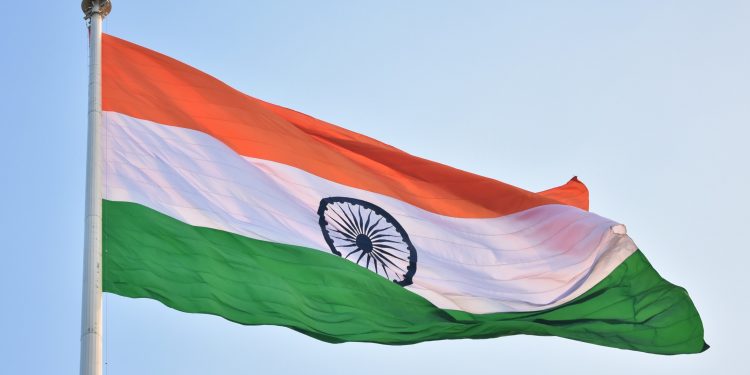 One of the world’s biggest cryptocurrency exchanges Coinbase has gilded its way into the country with the largest number of crypto holders present.

At an event hosted in Bengaluru, Coinbase confirmed that it has launched digital assets trading services in India, with plans to lead Web3 expansion in the country. Part of the expansion included the exchange conducting mass recruitment with intentions to triple its team in India by the end of 2022.

The app, catering to its Indian audience, is integrated with the popular UPI payment process. The Unified Payments Interface (UPI), which is an instant real-time payment system administered by India’s central bank, accounts for approximately 60% of the retail payment volume in the country.

“We are investing significantly in India. This is my first visit to India and we will stick here as long as it takes,” said Brian Armstrong, CEO of Coinbase said at the event hosted on April 7.

Coinbase expansion plans in India came despite the stringent regulatory environment in the country. The Indian government recently implemented a 30% tax rule on cryptocurrencies and NFT related transactions, placing them in the highest tax bracket. In addition, it has also levied a 1% TDS, which is set to enforce from July 1.

However, Coinbase has so far remained enthusiastic about its plans to enter the Indian market. It has already invested about $150 million in the country’s crypto startups, such as Polygon, CoinDCX, CoinSwitch Kuber, and more. Armstrong said:

“We know it’s not going to be a straight shot to bring this technology. We don’t know exactly how it’s going to evolve. But we’re committed to working with bank partners, regulators [and] most importantly, the Indian people because they’ve shown a real spark of interest in cryptocurrency, and there’s a real desire to get access to some of these services and products.”

Payments firm Bolt to acquire Wyre in $1.5B deal