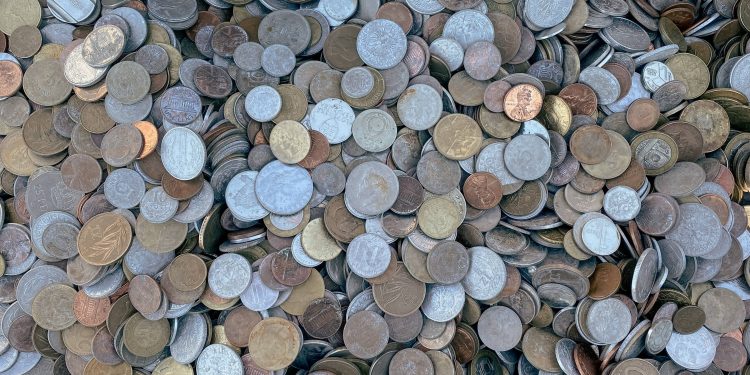 One of the largest crypto exchanges Coinbase may soon allow trading of tokens based on Solana blockchain, Coindesk reported citing sources familiar with the matter.

Per the report, exchange plans to allow withdrawals of SPL, or “Solana Program Library,” tokens, coins equivalent to Ethereum’s ‘ERC20’ tokens. While the sources did not mention the kind of SLP tokens to list on Coinbase, they revealed that Solana USDC might be one of them.

The exchange has multiple times mentioned its plans to list as many tokens as possible, granted they meet Coinbase’s standards over time. Coinbase CEO Brian Armstrong echoed similar sentiments in a June 2021 tweet below:

1/ Reminder about how Coinbase lists assets: our goal is to list *every* asset where it is legal to do so.