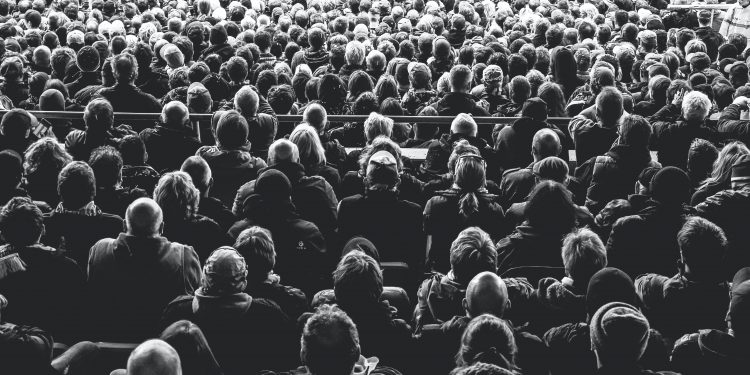 Major crypto exchange Coinbase announced the launching of its NFT marketplace on Wednesday. Since then, users have flooded the waiting list for early access to the marketplace which is set to launch by year-end.

At the time of writing, registration of users hit just over 1.08 million. At some point, registration stagnated due to website congestion as more and more users applied for early access.

“We just announced the upcoming launch of Coinbase NFT (https://t.co/U1ymWieRT3). We are getting a LOT of signups – so grateful for all your interest 🙏🙏.

We are seeing insane loads on our servers and our team is working hard to get this resolved. Check back soon! #Coinbase.”

Soon afterward, Saxena reported that the website has been restored.

As per the recent announcement, ‘Coinbase NFT’ would allow users to mint, trade, purchase, and display NFTs on its platform. Coinbase NFT would be built on a decentralized marketplace and would not mandate KYC registration.

The marketplace would support the Ethereum-based ERC-721 and ERC-1155 standards, followed by added support for other blockchains as well.

As of now, Coinbase has target users aged 18 above living in the US. However, it has been planning to offer services for overseas customers in the future as well.

Recently, several crypto exchanges have expanded their domain to the NFT business. Major cryptocurrency exchange FTX.US has just launched a Solana (SOL) -based NFT platform on the 11th.

“Fees are more likely to mirror retail than institutional crypto-trading commissions. NFT trading at our 3% fee estimate would bring much more revenue per trading dollar, along with less volatility to Coinbase operations than the crypto trading platform.” 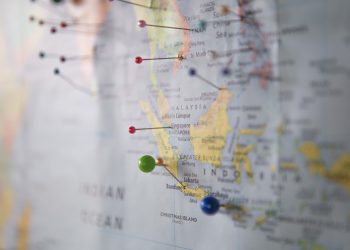