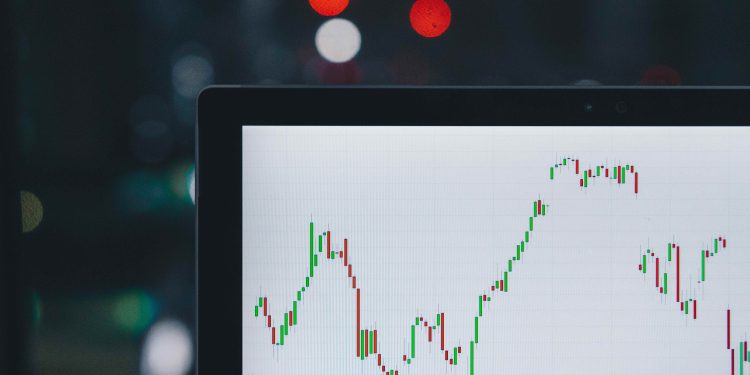 Top crypto exchange Coinbase did not meet analysts’ expectations after reporting a 75% fall in net income during its third quarter. The financial report issued on Tuesday reflected declining hype as trading volumes, revenues, and monthly trading users all fell in Q3.

As per the report, Coinbase earned $1.235 billion in Q3 net revenue, a significant tumble from $2.033 billion reported in the previous quarter. Adjusted EBITDA was $618 million, compared to Q2’s $1.15 billion.

In addition, the crypto trading volume of Coinbase plunged from $462 billion to $327 billion. 75% of the transactions came from institutional investors. In its shareholder letter, Coinbase noted:

“As our year-to-date results have clearly demonstrated, our business is volatile. Coinbase is not a quarter-to-quarter investment, but rather a long-term investment in the growth of the cryptoeconomy and our ability to serve users through our products and services. We encourage our investors to take this point of view.”

Assets deposited on the platform have increased from $180 billion to $255 billion. In addition, the number of monthly users trading on the company’s platform decreased from 8.8 million in the second quarter to 7.4 million, as per the report.

Soon after Coinbase published the report, its shares plunged by 13% after-hours on Tuesday.