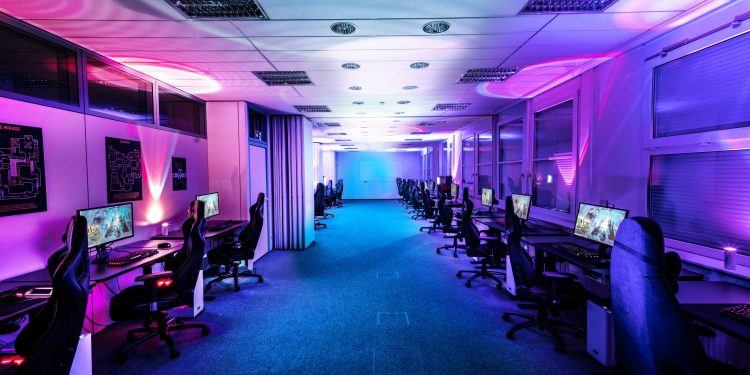 Tapping on the growing popularity of crypto assets amongst sports enthusiasts, major crypto exchange Coinbase has struck a four-year partnership with ‘Team Liquid’, one of the world’s best esports teams.

Founded in 2000, Team Liquid has more than 100 gamers under its belt and has participated in several major eSports gaming titles including Fortnite, League of Legends, and Valorant. The team will collaborate with Coinbase on multiple projects such as promotional events and educational activities related to digital assets.

“When we were looking for a potential partner in the crypto space, it was really important that we found someone that was doing it the right way, the Team Liquid way,” said Steve Arhancet, Co-CEO of Team Liquid, explaining the recent behind Team Liquid’s latest alliance. He added:

“…the more we learned about Coinbase, the more certain we became that this was the partner we were looking for. Like a lot of our fans, crypto was new to me once, but I quickly realized that it isn’t some passing fad—it’s here now, and will be in the future. Together with Coinbase, we hope we can demystify crypto for Team Liquid fans.”