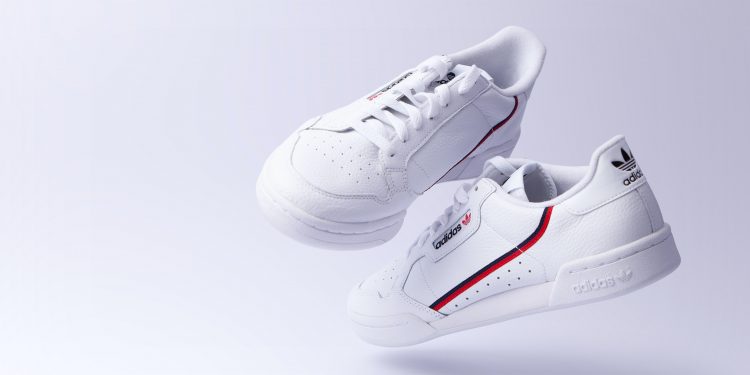 With Metaverse and NFTs catching widespread attention amongst top companies, Adidas doesn’t want to be left too far behind. The popular sports brand has now teased partnership with crypto exchange Coinbase after announcing its partnership with the virtual world The Sandbox earlier this week.

We’ve partnered with @coinbase.
Probably nothing.

In addition to Coinbase, Adidas recently confirmed its partnership with the virtual world The Sandbox to develop something called “adiVerse”. It was also reported that the sports apparel manufacturer had bought a sizable portion of land in The Sandbox’s metaverse.

Since the announcement, The Sandbox’s token SAND surged 25% on Wednesday, taking its weekly gains to 70%.

Details of both the partnerships have not been disclosed. However, it has been speculated that Adidas Originals may sell its NFT collection on the Coinbase NFT marketplace.

Haven Protocol Partners up with Edge Network for Web3 Relaunch