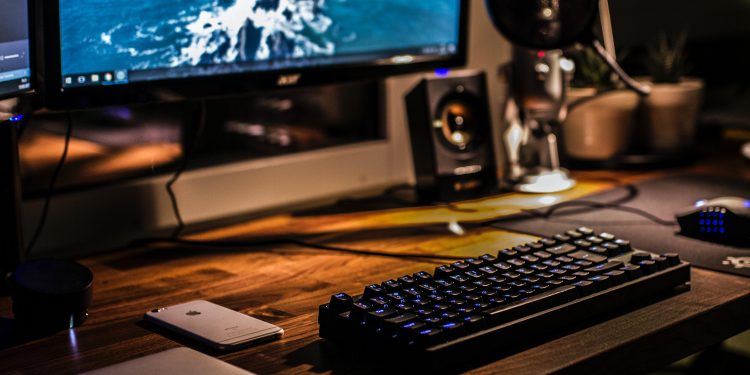 Major cryptocurrency exchange Coinbase announced on Thursday that it has joined the Sponsor-A-Scholar program of Yield Guild Games, a DAO that promotes blockchain-based games and its players.

YGG or Yield Guild Games is a major P2E-focused game guild (DAO) with more than 100,000 members as of December 2021. Normally, P2E games require users to purchase NFTs in order to play games, YGG has a scholarship program that lends NFTs to players who want to play the game and earn tokens.

Together with our newest Sponsor-A-Scholar partner @coinbase, YGG will be able to onboard more new players worldwide🌎 pic.twitter.com/WXI8yniqt7

Coinbase has recently begun to step up its efforts on the Metaverse. In a December blog post by Coinbase, CEO Brian Armstrong said the exchange will work on building user identities in the Metaverse.

“At Coinbase, we want to help pull all the pieces of identity together — essentially creating an identity on-ramp into the Metaverse,” Armstrong said at the time.