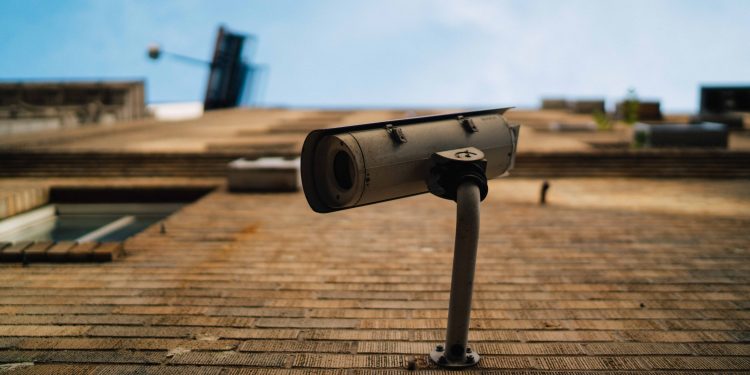 Coinbase, a major cryptocurrency exchange, has unveiled a new line of products that seeks to combat fraudulent transactions. Called ‘Coinbase Intelligence,’ the assemblage features Coinbase’s new product ‘Know Your Transaction (KYT)’ and an upgrade of its existing product, Coinbase Analytics.

Coinbase’s Know Your Transaction, or KYT is a transaction screening tool that allows companies and institutions to detect fraudulent transactions via API. The company has claimed to offer several benefits through its KYT API, such as real-time transaction monitoring, unique risk insights, receiving alerts, and screening transactions for anti-terror financing.

In addition, the company has also updated its “Analytics” tool, now known as ‘Coinbase Tracer’, wherein it provides first-party transactions data and analytics capabilities for its internal team. However, from now onwards, the team has expanded the product offering to other companies and institutions amid heightened demand for compliance. The exchange wrote:

“After many evolutions, we realized Coinbase Analytics is capable of analysis and much more, which is why we’re changing the name to Coinbase Tracer. We’ve also updated our user interface to be more user friendly, visually engaging, and in-line with our other Coinbase products.”

Coinbase’s move came on the same day as NYDFS, the New York Department of Financial Services, cited the importance of blockchain analytics in the security operations of virtual currency companies in a letter published Thursday. It has called for all crypto-related companies operating under its Banking Law to leverage blockchain analytics for transaction monitoring, sanctions screening, and augmenting KYC-related controls.