Compass Mining to sell off equipment in Russia amid sanction worries 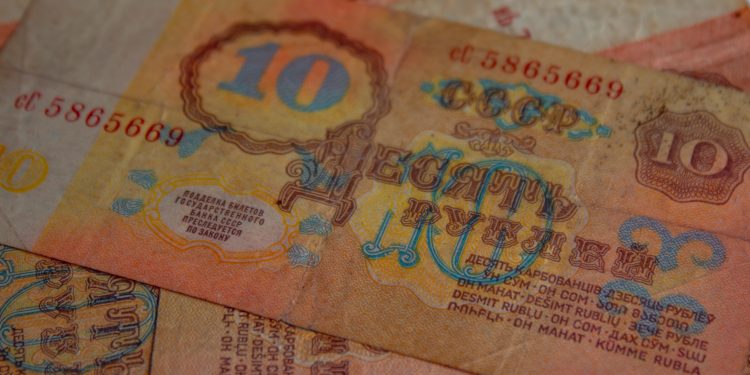 Compass Mining, a major US cryptocurrency mining company, has been found to sell its mining equipment in Russia following the sanctioning of rival miner BitRiver, Bloomberg reported Friday as the source of the news.

Per the report, Compass Mining has been liquidating its hardware worth $30 million as it seeks to avoid sanctions imposed by the US government on Russia following the transcontinental nation’s attack on Ukraine.

Profits from the sale of the mining equipment, equivalent to 12 megawatts of capacity that cannot be sold outside the country, will be distributed to about 2,000 clients that own the machinery.

“I understand the sanctions; in this case the punishment is outsized for American miners,” Compass Mining Chief Executive Officer Whit Gibbs told Bloomberg. He added that while the company would recover most of the value, “the real loss is Bitcoin mining” for its clients.

As reported by Our Bitcoin News on April 21, the Office of Foreign Asset Control (OFAC), the enforcement team of the US Treasury Department, extended its scope of sanctions on Swiss-based crypto mining firm BitRiver and 10 of its subsidiaries. Since mining capacity is utilized worldwide, the mining companies help Russia “monetize its natural resources,” the department explained.