Consortium of US banks to offer ‘USDF’ stablecoin 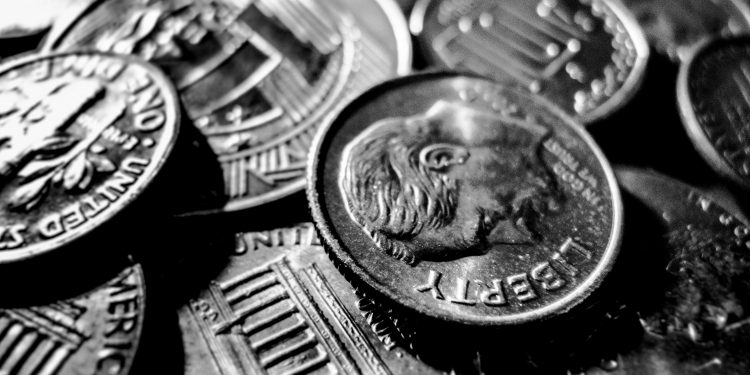 Announced Wednesday, multiple United States banks have formed a consortium to develop and mint a stablecoin pegged to fiat currency.

Stablecoins, while useful in bridging fiat and cryptocurrencies, have a tainted reputation given that most stablecoin issuers provide unstable reserves, mostly backing the assets by ‘short-term corporate debts’ that may result in illiquidity. However, the consortium claims to solve this issue.

The association said it will offer a “bank-minted alternative” that can be redeemed 1:1 basis for cash from a Consortium member bank. The Stablecoin USDF will address the “consumer protection and regulatory concerns of non-bank issued stablecoins” by targeting concerns about reserves held to back such tokens.

As per the announcement, the USDF consortium is formed by FDIC-insured financial institutions, with founding members including the New York Community Bank, NBH Bank, FirstBank, Sterling National Bank, and Synovus Bank.

Founding members also include Figure Technologies, which founded the Provenance Blockchain, and community bank group JAM FINTOP that will facilitate the promotion and adoption of stablecoin USDF. In addition, the consortium wants more FDIC-insured banks to join hands in the move.

“The ease and immediacy of using USDF for on-chain transactions was demonstrated this fall when NYCB minted USDF used to settle securities trades executed on Figure’s alternative trading systems. We are tremendously excited that NYCB expects to be minting USDF on demand and on a regular basis in the coming weeks.”

Meanwhile, the consortium is yet to reveal the reserve assets backing the stablecoins. USDF will be minted on Provence blockchain and the consortium activities, governance, membership, and other aspects will be managed by the founding members and Figure.