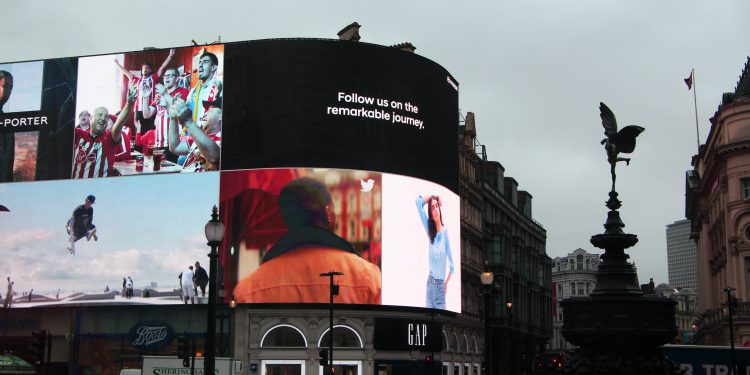 Crypto.com, which operates cryptocurrency exchanges and payment services, announced on October 28 that it has appointed US actor Matt Damon as the brand ambassador for its global crypto campaign.

As part of its $100 million effort, the company released a commercial featuring Damon, set to release in 20 countries worldwide.

A tribute to those who got us this far.
And an invitation to those who will take us further.#FFTB pic.twitter.com/BWBneqjGnF

The news came as crypto.com announced on Monday that it has partnered with water.org, a non-profit organization co-founded by Damon. The company also donated $1 million to the organization, which aims to bring safe water and sanitation to people in developing countries.

Matt Damon is one of the biggest celebrities with one academy award and two golden globes in his name. In addition, the ad called “Fortune Favours the Brave” was directed by Oscar-winner Wally Pfister, indicating a strong marketing strategy adopted by Crypto.com.

This is not the only high-profile partnership Crypto.com has indulged in. The Singapore-based company has also partnered with Formula 1 and UFC to up its marketing game.