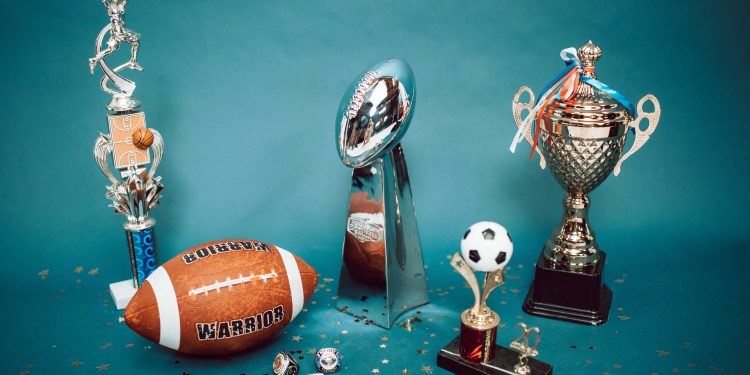 Crypto.com and FTX have become recognized names when it comes to sports strategic marketing deals. Marking yet another feat for the crypto industry, the two crypto exchanges will run their ads at the biggest annual American football competition Super Bowl 2022, The Wall Street Journal was the first to report Wednesday.

The Super Bowl is the biggest annual championship game of the National Football League. It attracts millions of viewers every year, with last year’s estimates standing at nearly 97 million. It was said to be the worst year of the super bowl in terms of viewership since 2007. In 2015, the Super Bowl attracted a viewership of nearly 114 million, one-third of the US population.

With such high figures, it is expected that the exchanges would have paid high rates to run their advertisements during the matches. NBCUniversal, which televises the Super Bowl league, is expecting roughly $6.5 million for a 30-second ad, per the WSJ report.

“Crypto genuinely is for everybody. Going into different sports just allows me to reach everybody where they are. Super Bowl is just one more step into that, where it’s as mass as you get.”

Crypto.com has just announced that it will sponsor the Los Angeles women’s professional soccer team “Angel City FC (ACFC)” on December 22. In November, it acquired naming rights for the iconic NBA arena Staples Center in a whopping $700 million deal. The arena would be named ‘Crypto.com Arena’ for about 20 years.

FTX had purchased an ad space at the Super Bowl in October. The crypto derivatives exchange had acquired naming rights to the Miami Heat’s stadium for $135 million earlier this year.