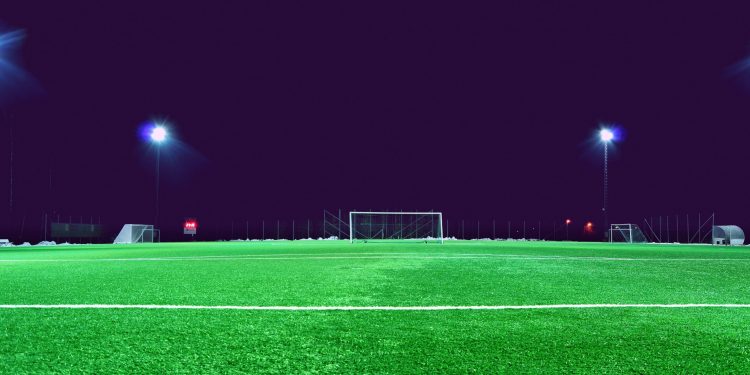 This time, the exchange has partnered with LA’s Angel City Football Club as its founding partner. It will also be its official cryptocurrency and NFT partner. This is the first time that a major crypto platform is directly sponsoring a professional women’s sports team.

Kris Marszalek, co-founder and CEO of Crypto.com, said in the announcement:

“We’re thrilled to be joining ACFC as a founding partner, deepening our relationship with the City of Los Angeles while supporting a team that shares our values and is equally committed to helping people achieve financial independence and self-determination.”

“Since day one Angel City has committed to being a leader in women’s football by promoting innovation that propels the game forward,” Alexis Ohanian, one of the co-founders of Angel City FC, commented. “This partnership is a turning point for women’s sports and signifies the growing recognition of the power and influence they wield.”

Crypto.com just announced on November 17 that it has acquired the naming rights to a home stadium Staples Centre used by four teams, including the Los Angeles-based LA Lakers, for $700 million under a 20-year contract.