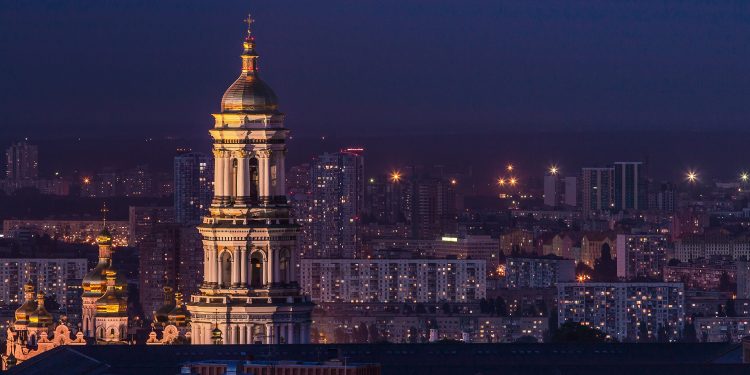 Cryptocurrency donations to Ukraine have almost reached $70 million after the wallet addresses provided by the government alone saw donations worth $50.3 million.

The sum came from 118,000 cryptocurrencies, which include contributions from Polkadot co-founder Gavin Wood and a CryptoPunk NFT worth $200,000. In addition, UkraineDAO, a decentralized fundraising effort for the ongoing Ukraine conflict, raised about $7 million from the sale of a Ukrainian flag NFT.

Binance, a major crypto exchange, also pledged to donate $10 million in crypto last week to the Ukrainian war crisis. It has already allocated $2.5 million to UNICEF, which is currently helping children and their families in Ukraine. Come Back Alive, a Ukrainian NGO, has also received some millions of dollars in crypto donations.

Of the total, Ukraine has already spent $15 million on providing military supplies, Alex Bornyakov, deputy minister of Digital Transformation of Ukraine, revealed in an interview with Bloomberg.

According to Bornyakov, the government has anticipated the donations to more than double in the next two to three days. Apart from military gear, the country has also found suppliers for war relief supplies such as vests, food packages, bandages, and more. More than 40% of the suppliers are willing to be paid in crypto assets.

The government is also working with companies to create an NFT collection in a bid to raise more funds. Meanwhile, it will not sell the CryptoPunks NFT anytime soon. Bornyakov elaborated:

“Yes, someone donated us a CryptoPunk, but it’s so hard to sell, we haven’t used it at this point. We are going to keep it for now. We appreciate every support that people are trying to give. What’s important is people’s awareness. They see what’s going on, and they are trying to help. We are going to work with NFTs a little bit later, we are focused on things we can deal with right now.”

DeFi Yield Protocol is Building its way into the Future