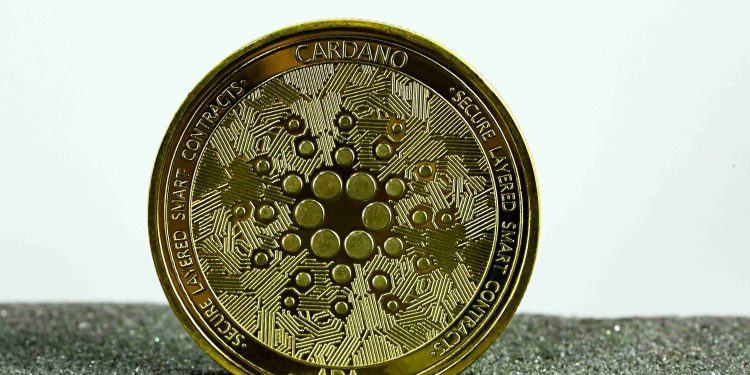 Coinbase, one of the world’s largest cryptocurrency exchanges, has expanded its staking offerings to include Cardano’s native token ADA. Announcing the news on Thursday, the exchange revealed plans to add more tokens to its staking portfolio in 2022.

Per the blog post, delegators can expect to earn up to 3.75% APY as the estimated annual return from staking ADA on Coinbase. Users will receive awards in their accounts every 5–7 days after the initial holding period of 20–25 days ends.

The company noted that ADA allows staking through a dedicated wallet, the process can be “confusing and complicated.” Using Coinbase service would allow users to participate and earn rewards in an “easy, secure way.”

Launched by Ethereum co-founder Charles Hoskinson in 2017, Cardano is a layer 1 blockchain working on a proof-of-stake consensus mechanism. Proof-of-stake is a more environmentally-friendly mechanism wherein validators ‘stake’ a portion of their ADA and receives rewards in return.