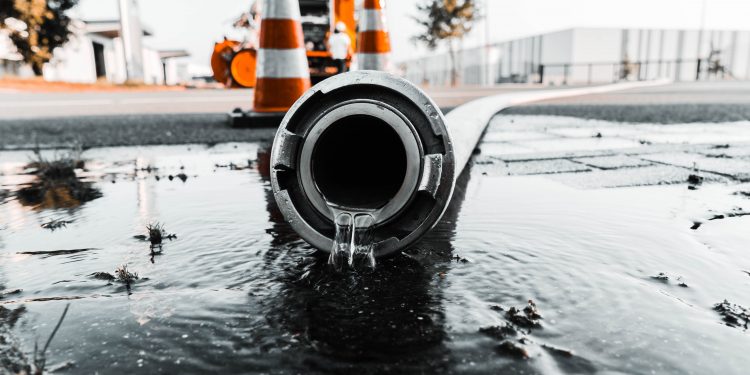 The cryptocurrency market for the week ending March 11 saw outflows for the first time in eight weeks. In total, more than $110 million worth of funds were removed from digital asset investment products, per the latest fund flows report released by CoinShares.

Outflows worth $80 million were recorded from North America last week, likely as a response to the executive order signed by Joe Biden. However, the regulatory climate was not the only hurdle since outflows of $30 million were also seen in Europe, suggesting geopolitical tensions are still a stumbling block.

Dividing the flows into individual assets, both Bitcoin and Ethereum recorded major outflows for the week. The top two cryptocurrencies recorded $69.6 million and $50.6 worth of outflows, respectively. Additionally, the report pointed out a decline in trading of investment products by nearly $240 million from the average.

With an increase in correlation between traditional financial markets and cryptocurrencies, it is no surprise that the nascent sector is suffering from the ongoing tensions of the global economy. Bitcoin remained almost flatlined during the week, trading exclusively between $38,000 to $40,000.