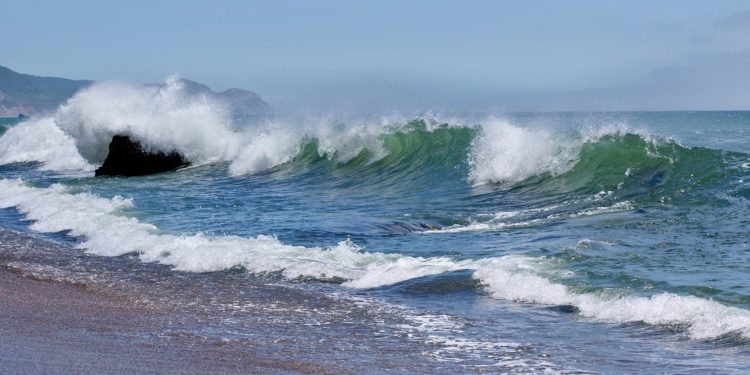 The cryptocurrency market is finally on a road to recovery after recording more than doubled the number of weekly inflows than the previous week.

Crypto funds surpassed $226 million inflows over the week leading up to the 8th last week, up from $ 90 million last week.

Bitcoin funds were the top gainer for the week after surpassing $225 in inflows according to a report released by digital asset manager CoinShares on Thursday. It is currently the highest Bitcoin inflows recorded in five months.

Interest in Bitcoin funds revived last week as prices hit a five-month high, with its current prices standing at $57,344.

Unlike Bitcoin, Ethereum saw minor outflows of $14 million last week as well as other alternative blockchains such as Litecoin, Ripple, and Polkadot.

The CoinShares report suggested that the increase in inflows of Bitcoin was due to recent statements by US SEC chairman Gary Gensler. Gensler reportedly indicated a positive view towards Bitcoin futures ETFs. He also noted last week that the SEC does not have any intentions to ban cryptocurrencies. 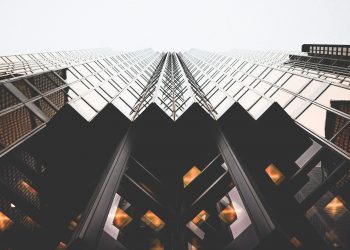