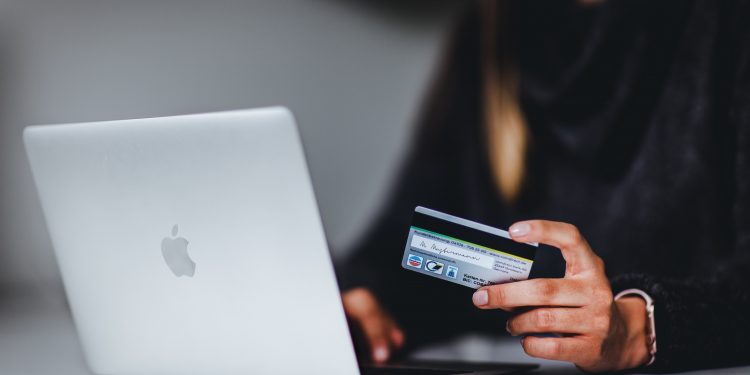 Another crypto startup became a unicorn today after cryptocurrency payments service MoonPay reached a valuation of $3.4 billion after a successful funding round. The company raised over $555 million in a Series A round led by Coatue and Tiger Global.

The round also saw participation from existing investors such as Blossom Capital and new investors including NEA, Paradigm, Thrive, and more. As per the announcement, the funds raised would be used for hiring more personnel, NFTs, and driving towards mainstream adoption.

To date, the app has facilitated more than $2 billion in transactions with the support of over 90 cryptocurrencies and 30 fiat currencies. The company also sells technology to other crypto businesses such as NFT marketplace OpenSea and crypto website Bitcoin.com.

The startup gained immense traction after receiving a shout-out from popular talk show host Jimmy Fallon. Fallon revealed that he used the company’s services to buy his first NFT and called it “PayPal for crypto.” Jimmy’s remarks came during his interview with NFT artist Beeple, the artist behind the world’s most expensive NFT.

“We are excited about the opportunity in crypto, but one of the challenges to mainstream adoption is offering the same seamless experience that users have come to expect from modern internet products. MoonPay has impressed us with its product, infrastructure, and execution,” said Kris Fredrickson, managing partner at Coatue, in the company’s press release. They added:

“We think that the crypto economy today is growing faster than the internet was at a similar stage of its development and that MoonPay is well-positioned to serve crypto-native innovators and those in traditional finance.”