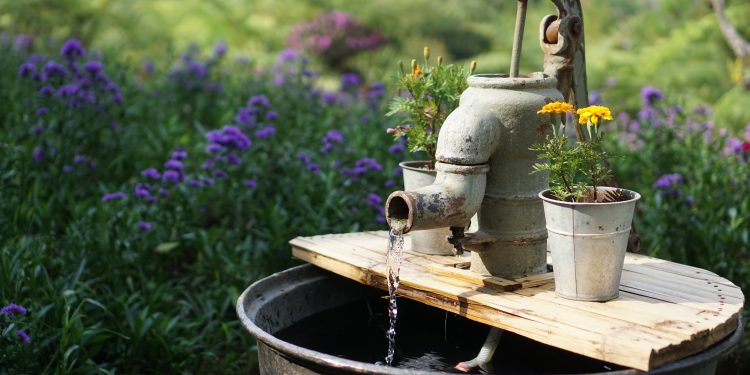 The cryptocurrency market for the week ending April 1 saw more than $180M worth of funds flowing into digital asset investment products, CoinShares weekly fund flows report revealed Monday. With this, the crypto funds have recorded inflows for the second consecutive week.

The inflows are down from $244 million recorded last week (the figures have been revised from last week). Region-wise, Europe contributed 99% of the inflows, whereas North America only recorded $1.7 million in inflows.

“Year-to-date net flows have now hit US$501m while total assets under management (AuM) have recovered to US$61bn, the highest level since the beginning of January 2022,” the report further added.

Despite lower total inflows from last week, Bitcoin managed to gain more than last week’s inflows at $144 million. Last week, the world’s largest crypto asset recorded $98 million in inflows. The report highlighted the contrast between last year’s and this year’s quarterly reports, with the former recording a substantial $3 billion compared to the latter’s $350 million.

Ethereum also performed better than last week, with investors pouring $23 million into the currency during the last days of Q1. Meanwhile, quarter-to-date flows remained negative at $111 million compared to $705 million inflows recorded in the first quarter of 2021.

Solana, which was one of the best-performing assets last week at $87 million, has only procured $8.2 million in investments for this week. Similar to last week, Cardano recorded $1.8 million in inflows.