Cryptos have not yet replaced US Dollars in Oil trading, says Vladimir Putin 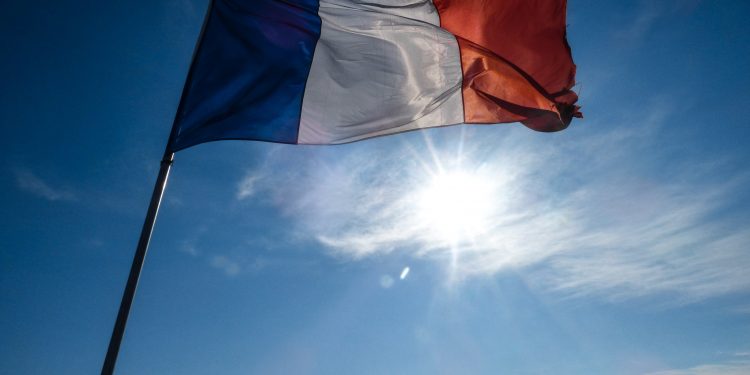 In a recent interview with CNBC, Russian President Vladimir Putin commented that cryptocurrencies have yet to replace US Dollars for trading oil and other energy sources.

His comments came after he was asked if there is a possibility of cryptocurrencies replacing US Dollars in Oil contracts. He then said:

“Cryptocurrencies are not supported by anything, yet. It may exist as a means of payment. But I think it’s too early to say about the oil trade in cryptocurrency and the trade in other primary energy sources.”

Putin later added that the US’s use of the US dollar as a sanction instrument has resulted in a loss of US economic interests.

The restrictions on dollar-denominated transactions have severely limited its investment opportunities and have a major impact on the country’s economic growth. Some people have been paying attention to the possibility of using Bitcoin, which is currently not subject to payment restrictions internationally, Putin said in the interview.

Meanwhile, the Russian Federation is still wary of the speculative nature of cryptocurrencies and has not allowed them as a means of payment.