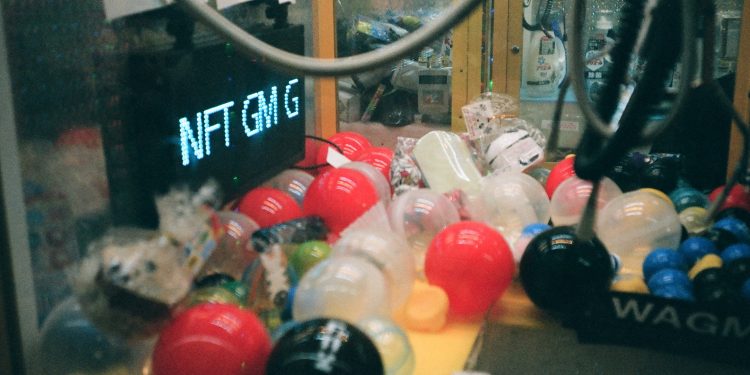 NFT minting protocol CXIP Labs announced on Tuesday that it has raised $6.5 million from its seed funding round to help launch its new suite of products, called Holograph, which caters to businesses, creators, and enterprises.

Gary Vaynerchuk, the founder of VaynerFund, said in the press release, as quoted by CoinDesk:

“The CXIP Labs team has a proven background in supporting artists’ rights across creative industries, Web 3 fundamentals and a vision of the future for creators informed by some of the smartest people in Web 3.”

The bridge is a tool designed to facilitate NFT transfers between EVM blockchains, Core will act as a minting and storage application programming interface (API), and lastly, Mint offers a no-coding interface for creators.

In addition to several celebrities participating in the round as angel investors, musicians Pharrell Williams and Joe Jonas will also join CXIP Labs’ board of directors.