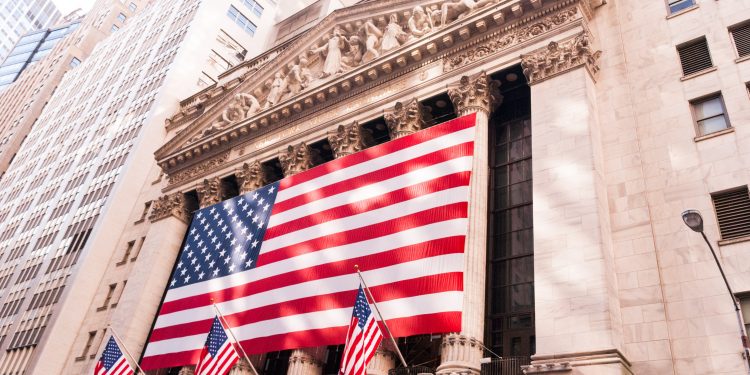 ProShares’ bitcoin futures exchange-traded fund (ETF) made history after recording nearly $1 billion in trading volume, making it one of the highest-selling ETFs globally.

Figures were seen at 04:27 PM (ET) after the closing of the U.S. stock market on the 19th. Over 24.1 million transactions of ProShares Bitcoin Strategy ETF (BITO) were traded, taking the fund’s trading volume to $1 billion.

The fund closed at $41.94, up by 4.9% from the opening net asset value of $40. The ProShares ETF fund tracks the CME Bitcoin futures price on the Chicago Mercantile Exchange, and the futures contract price of Bitcoin invested by investors, not the physical Bitcoin itself.

Due to the settlement method of the fund, the size of the net inflow or outflow of funds might not be announced until Wednesday night.

Bloomberg industry researcher Athanasios Psarofagis noted that the ETF’s first-day trading volume is second only to BlackRock’s carbon-neutral ETF, which has a higher transaction volume due to its pre-seed investment.

Several analysts believe that the realization of Bitcoin ETFs might open gates for institutional investors with ample financial resources. In addition to the medium-to-long-term inflow of funds, the ETFs might have several benefits over the Bitcoin market.