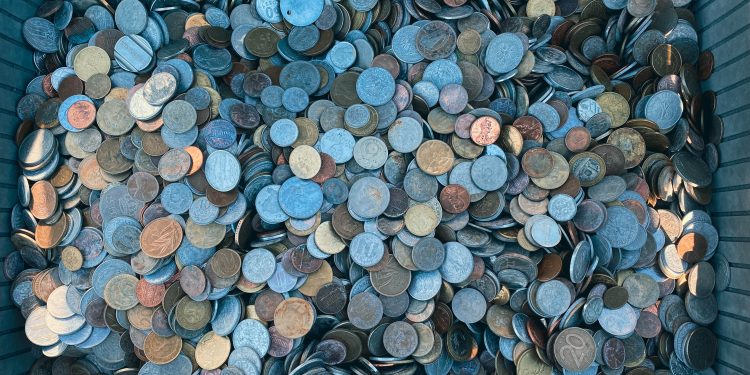 Cross-chain DeFi startup Umee has secured $32 million from its community via a CoinList sale of its native token UMEE. The heightened interest in the token resulted in the largest ever registrants recorded in the history of CoinList.

According to CoinList, more than 920,000 registered with the company to participate in options 1 and 2 of the UMME token sale, making it the largest count ever to register on CoinList for token sale offering. However, only 64,000 registrants ultimately bought the tokens and were added to the Umee blockchain.

Umee is set to launch its mainnet in mid-February 2022. The mainnet launch will follow the release of its beta version in the coming days which will allow users to get accustomed to the app.

The company plans to expand its engineering and development team, with 6-8 engineers for every blockchain network it connects to, according to Umee CEO Brent Xu. In addition to personnel, Umee will grow its legal compliance resources, develop its underlying structure, and expand its user base. The announcement read:

“As far as our community is concerned, we also will focus on increasing efforts on community growth. We want to make Umee as big as every single one of you believes it can be. This will be an ongoing process, but we will make sure that Umee comes across as many eyes as we can.”

Umee previously raised $6.3 million from its seed round in June, which saw participation from big industry leaders such as Alameda Research, Coinbase, CMS Holdings, and Polychain Capital.