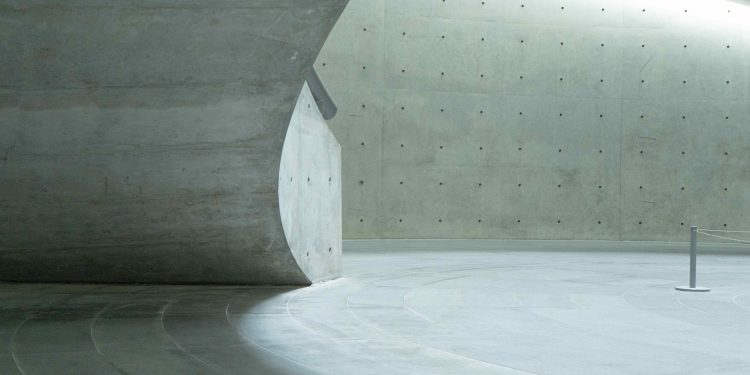 Decentralized Finance (DeFi) project ‘Acala’ has become the first-ever winner of the Polkadot (DOT) parachain auctions. The project collected over 32 million DOT, worth nearly $1.28 billion, from over 81,000 wallets since the start of the auction.

Acala will be onboarded at block #8179200 [Dec. 18] at the beginning of lease 6 with the other first 5 auction winners. Over 81K network stakeholders locked up DOT in favor!https://t.co/ZFSzezZAFX pic.twitter.com/Xn0hItfHrm

Acala won the first auction after a tight match with smart contracts platform Moonbeam, which raised 34.28 million DOT, or roughly $1.35 billion, from 46,000 contributors. However, since the Acala network was in the lead most of the time, it had the best chance to secure its seat.

Parachain auctions are a mechanism introduced by Polkadot to decide which blockchain projects can be connected to the Polkadot network. Since the slots are only limited to 100, only the projects which gather the largest amount of DOT tokens in a certain period will be the winner.

The DOT tokens Acala has earned would be classified as ‘crypto debt,’ meaning that it would have to return the funds it sought from investors. The 10 projects that participated in the first round saw investments totaling almost $3.5 billion.

The second auction has already started, and winners of the first five auctions will be simultaneously connected to the Polkadot ‘Relay Chain’ on December 17th or 18th.