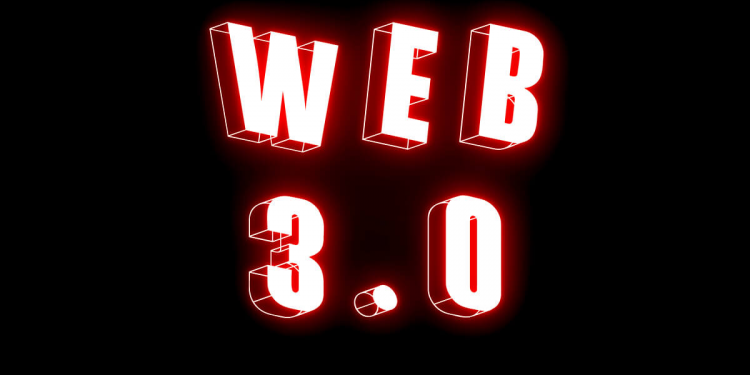 We plan to start providing it in June 2023 at the opening of “Short Shorts Film Festival & Asia (SSFF & ASIA 2023)”. The beta version will be released on April 27th prior to this.

This platform “Visual Voice Asset Platform (VVAP, tentative)” is the first in Japan to use the Web3 service environment “InfuraNFT API” provided by ConsenSys, which is known for the development of Ethereum (ETH)-based cryptocurrency (virtual currency) wallets. that is to be introduced.

The Visual Voice Asset Platform is centered on distributed storage that allows creators to permanently store content as assets, and mainly supports creators with the following functions.

By using these functions, it is possible for creators to promote and monetize their own content without contracting with a video distribution platform.

A multiplayer 3D virtual reality world built on the Internet. You can enjoy various ways using avatars. For example, the in-game metaverse called “The Sandbox” provides voxel art creation tools and game creation tools, allowing users to create their own games and facilities.

Deloitte provides legal and other support

Masato Sase, President and CEO of Deloitte Tohmatsu Consulting, said that the development of a new platform that “opens up the future of creators based on new technologies and values” overlaps with the company’s slogan, “Lead the way.”

Now is the time when the concept of the NFT Global Cinema Market announced at the 2022 film festival is finally realized.

With the birth of a platform that fulfills the wishes of creators from around the world who gather at film festivals, we can see the future of cinema in the Web 3.0 era.

“NFT Global Cinema Market” is a project launched by Visual Voice in 2022. By connecting creators around the world with companies and individuals through the NFT market, we aim to build a “system where profits continue to be returned to creators” and “a system where anyone can become an owner or user of movies”.

For example, by visualizing funders with NFT, it is possible for individuals to participate in movie production, and it is a stance to realize the form of content production created with fans.

Discussion on “NFT and Film”

At last year’s SSFF&ASIA, a seminar was held on the theme of “NFT and film”. Mr. Tetsuya Bessho, Mr. Taichi, a film director who belongs to the international film production team NOMA and is the representative of EDLEAD, and Mr. Takahito Kagami, CEO of CoinPost Co., Ltd. will be on stage. We discussed new movie infrastructure services using NFT.

[SSFF&ASIA2022 Online Closing Event]
Thank you to everyone who watched online and participated locally. We received various opinions and voices from many directions.
We talked about the event.
Yahoo: https://t.co/85G5WrqDxD
oricon: https://t.co/kBKbEg31Zt